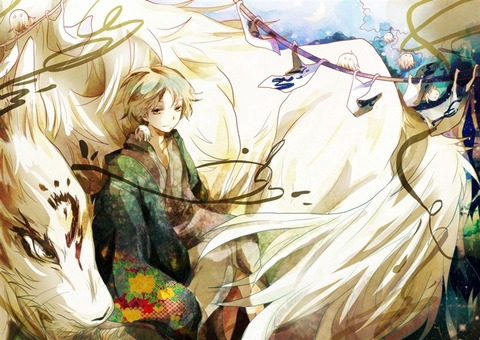 There are two people watching outside the window. The first man can only see the rubbish, because he is a pessimist. He always complains about his life, as he always regards that God is not equal to him. While facing difficulties, he's always frightened. Therefore he often loses his chances to win. Reminding his old days, he's very regretful. Once his father had placed him at the entrance of the road and told him to be careful while choosing his life. But he has chosen the wrong way. Now he gets nothing from his journey but remorse and errors. He dares not to see his father in the haven. He often cries bitterly but in vain. No wonder he is a penniless failure.


However, the second man is different from the first. Through the window, he can see the beautiful stars. As an optimist, he always smiles to everything. While facing difficulties, he still keeps a sense of humor. He can defeat all the setbacks and stumbling blocks by his great determination. And he often finds his life so colorful and interesting as he overcomes all the difficulties. What's more, he's very strong and powerful. Although life is very difficult outside, he still makes a great effort to overcome all the troubles. He's very brave and confident. He's so brave, brave enough to face the present life. He's so confident, confident enough to challenge himself. He's very easy-going and kind-hearted. He always helps others when they are in trouble. That's why he always owns a good fame.

we know the fact that the second man has set a good example to us, so we must follow his good example.